The need for affordable insurance cover against Natural Catastrophe 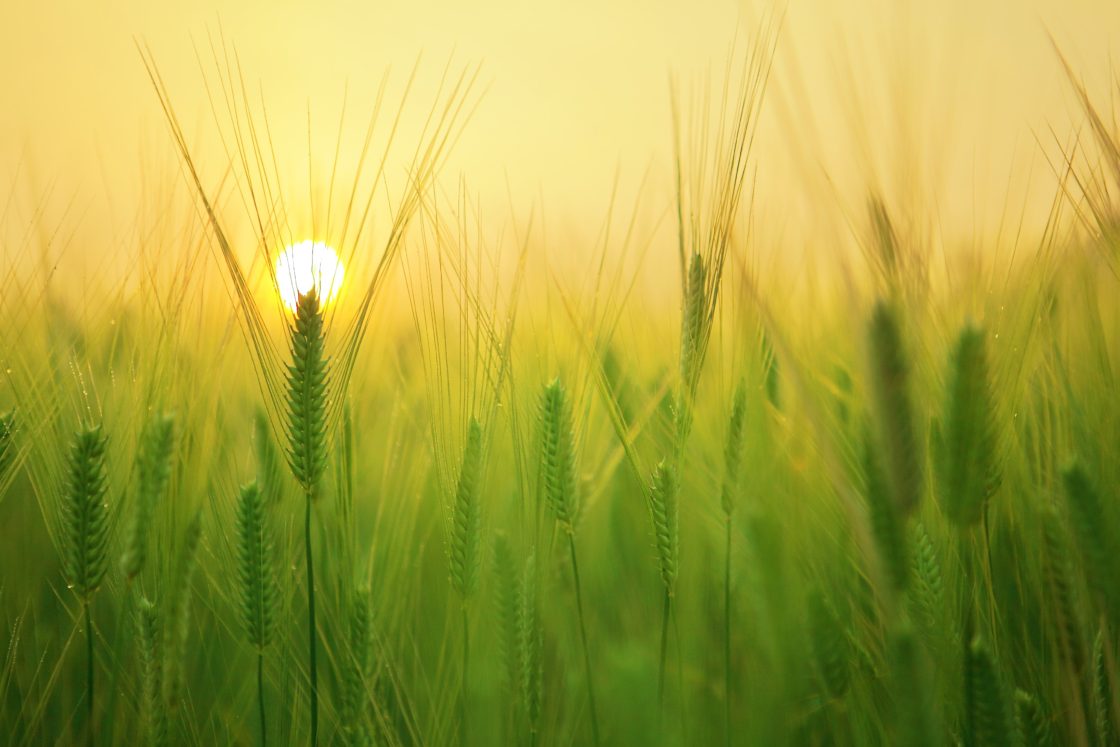 Natural disasters remain a major driver of poverty in India. The country is exposed to earthquakes, tropical cyclones, floods and droughts. It lists flood and drought as the most dreaded, because of the high frequency of occurrence and alternating cycles. Over 40 million hectares (12 per cent of land) is prone to floods and river erosion. Of the 7,516-km long coastline, close to 5,700 km is prone to cyclones and tsunamis which drive coastal floods. Frequency of drought years has been consistently increasing in India, with around 68% of the country is prone to drought in varying degrees.

With 54% of the Indian land being exposed to earthquakes, the impact spreads over both rural and urban city dwellers. A World Bank and United Nations report estimates that around 200 million city dwellers in India will be exposed to storms and earthquakes by 2050. Cyclones have been showing repetitive occurrences in recent years causing large number of deaths, loss of livelihood opportunities, loss of public and private property and severe damage to infrastructure, significantly reversing the developmental gains at regular intervals.

Despite the high frequency of natural calamities and wide spread damage, Catastrophe Insurance in India is particularly under-developed. The current solutions to deal with natural disasters are dispersed and mostly provided as riders on the core cover taken such as home, fire, and property insurance. Crop insurance tries to address the challenge but only partially because the compensation given is for crop loss, thus providing coverage only to the people engaged in farming.

There is an urgent need for developing a comprehensive insurance product that is relevant to the needs of the affected people. The task of creating an affordable cover requires a partnership amongst the product institutes who understands the risks, as well as the distribution network to facilitate education and awareness about the products.

Kaleidofin has been working extensively in the sector and we believe some of the features that a Nat-Cat insurance product must include are:

Different geographies are exposed to different natural catastrophe hazards which can be cyclical or occasional and unexpected because of their natural characteristics, making  people vulnerable to potential losses throughout the year. The unique and innovative NatCat solution should provide coverage for all the major perils such as Flood, drought, Earthquake and cyclone under one structure and can have different weights depending on the exposure of the peril in a given geography, targeted towards protecting the income of the affected people

Low income customer facing organisations can play significant role in disaster risk management due to its deep penetration in providing financial products to the low income rural and semi-urban population, who are most severely affected during a natural catastrophe.

Diversification of the risk  is to be achieved by reaching out to the mass scale of people across geographies by covering of multiple perils , will enable the solution to be much more affordable to the end customers.

The pay-outs should be simple and transparent to ensure the trust of the insured customers especially in rural areas.  The immediate payments directly to the affected customers will ensure the provision of adequate cushion to support their survival and also safety of their ongoing livelihood activities

Communicating the benefits to the unaware people especially in the rural areas is a major challenge which can be overcome when the awareness is built through multiple sources. Simple pictorial brochures and local campaigns are some of the ways of breaking product barrier.

This can lead to dropping the net burden of insurance premium on the low- income customer. This is possible in certain value chains like Farmer for whom fertiliser company can co-share premium. Small micro-entrepreneur can have FMCG companies co-share and similar.